IMPORTANT UPDATE: We regret that the consultations with Chad Hawk at the January 2022 FUN Show have been cancelled.

Chad Hawk, Paper Money Guaranty® (PMG®) Grading Finalizer, will offer free one-on-one consultations at the PMG booth (#122) at the 2022 FUN Show. As part of an evaluation, Hawk will provide expert insights into a banknote's grade for up to three notes. Consultations are limited by quantity (three pre-selected notes) and will be available on a first-come, first-serve basis. 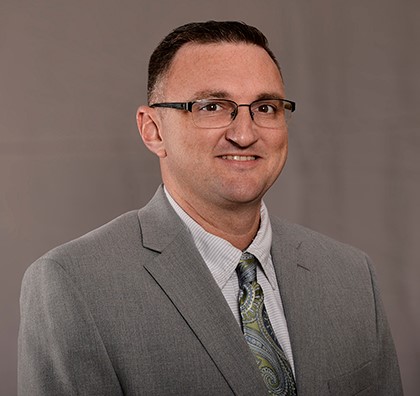 Hawk began collecting sports cards when he was 6 years old and became interested in US history and banknotes when his stepfather gave him a $5 Confederate note when he was 15. He is an expert in US Obsolete and Confederate currency and remains an avid collector of sports and music memorabilia along with coins and currency.

Milestones of Hawk's 15-year career with PMG include discovering a new hand-signed variety, Fr. 817b (which sold for $126,000) and being named to the federal Anti-Counterfeiting Task Force. He has also contributed to the major reference work of the field, Paper Money of the United States by Arthur L. and Ira S. Friedberg, and has written articles featured in Banknote Reporter and Coin World.

Hawk is a member of the American Numismatic Association, the Professional Currency Dealers Association and the International Bank Note Society. Before working at PMG, he was a currency dealer under the tutelage of Don Severance and expanded upon that knowledge after meeting Peter Treglia.


Since time is limited, PMG asks that you have three notes pre-selected and ready for examination. Notes to be evaluated may be raw (uncertified) or certified. Please visit the PMG booth during the show with questions about these consultations and other services offered during the 2022 FUN Show.