Collectors and dealers were excited to take advantage of show grading specials at the Korea Money Fair and Beijing International Coin Exposition. 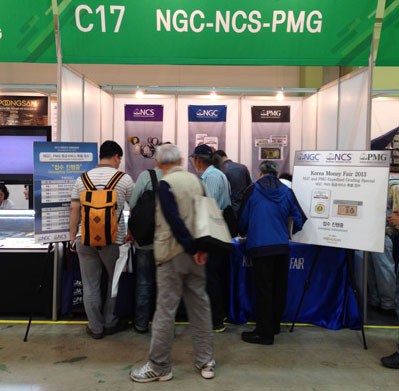 Collectors and dealers alike were enthusiastic about the opportunity to take advantage of the expedited show grading special and responded by submitting significant numbers of coins to NGC and notes to PMG. NGC has graded more than 635,000 Chinese coins and nearly 35,000 Korean coins, while PMG has certified more than 80,000 Chinese notes and more than 70,000 Korean notes.

The market preference for NGC and PMG was further supported by the official show auctions, with the majority of certified coins and notes offered for sale being graded by NGC and PMG. 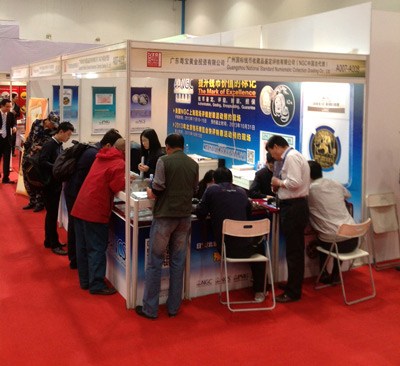 “We are very pleased by the successful Korea Money Fair and Beijing International Coin Exposition, and are honored by the support we have received from collectors and dealers in Asia,” said Steven R. Eichenbaum, CEO of CCG. “NGC, NCS and PMG have had a presence in Asia for nearly a decade and interest in our expert services continues to grow every year.”

To meet the demands of collectors and dealers, CCG will open an office in Shanghai, China, in November. A CCG office in Hong Kong, China, is also expected to open this year.

NGC, NCS and PMG are independent members of the Certified Collectibles Group® (CCG®).